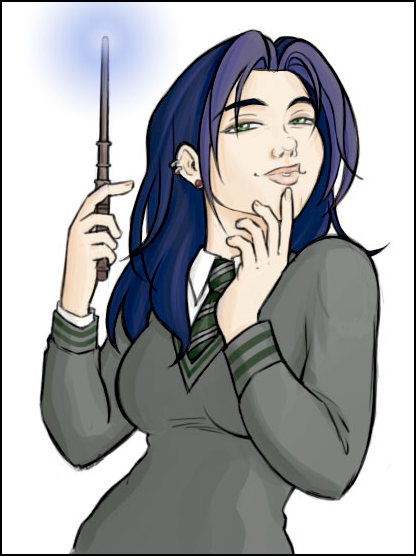 Appearance: She is but a child of thirteen and her physical form does not betray this fact. Five foot even with grey eyes and slightly tanned skin. Her short, dark bob has an unusual indigo hue and it would be her only unique physical feature. It is assumed that it is dyed, however it is not. Her eyes are a shade of grey with flecks of gold and copper that can only be seen on rare occasion, her gaze can most simply be described as being similar to a storm.

Personality: Quiet and thoughtful, the prefers to observe others before inserting herself into a situation. Despite her best efforts to appear intelligent and put together. Mentally she is older than she is physically. Due to the fact that she has had little contact with muggle society, non-magical means of problem-solving are sometimes seen as needlessly difficult or senseless to the pure-blood. While she has only started her magical training, she had an unearned high opinion of herself and often seeks shortcuts to further her knowledge.

Her major flaws are jealousy or rather envy, at times this can be seen as rather similar to avarice because in many ways for her it is the same thing. Additionally, she seems to be an empathetic creature however she is far from a gentle soul. She lacks the sentiments she sees in others, feeling numb herself she lives vicariously though others. She relishes, or rather feeds on the strong emotions of others.

She does not want to see others do better than her. In fact, there is a cruel part of her that finds humor in the misfortune of others. This was something that was apparent in her youth as well, her parents found this troubling but she was poorly disciplined as she was their eldest child and perhaps they even contributed to this behavior by isolating her from other children her age during these young years. Regardless, she is a unique creature in many regards but far from the typical Slytherin even as she lacks aspiration in the way most Slytherin children do. She desires to be 'better', covets what others have and tries to break down those greater than her, yet she does not have a definite goal good or bad.

History: She grew up the eldest child of a pair of wizard parents. She was home schooled until she was accepted into Hogwarts by her mother. She is untrained in all that is magic, but she is well versed otherwise. Her knowledge of normal sciences, literature, medicine and other non-magical related studies is astounding and potentially unparalleled among the first years. This has given her a great deal of book-knowledge but sometimes her social graces and tact as lacking.

She had limited exposure to other wizard children but she had never met a half-blood or pure muggle during her youth. Her parents thought poorly of them, that they were 'less valued' or 'unimportant.' For the most part she was never given a reason to disagree.

Her childhood was essentially uneventful besides her admission to Hogwarts recently.
Last edited by Erin Ryan on 21st June 2018, 10:03 pm, edited 3 times in total.
Just a trick of the lighting they said...

Total Tool:
Marcus DeWynter
Delicious:
Serena Towers, Charles York
Idiot:
Bloom, most Slytherins, Alexander Cloverfield
Tolerable:
This rock she saw once.
Going to One Day Wed:
Has not kidnapped a cute enough boy yet, so TBD.

Abilities:
- - Part Veela
(Alluring) If a Part-Veela is being attacked there will be an urge to assist or protect them. Each round there is a 10% chance that an opponent in a duel or a moderated situation will decide to ally with the Part-Veela even against their own allies and attempt to protect them.
- - Fearless
Fear effects such as a dhmpir's aura, the ability terrible presence, a lycanothrope's intimidation or certain charms, potions and jinxes that would normally cause a fear effect do not work on you as you are immune to them.
Broom:
- - Blue Bottle
+2 to two separate stats of choice. Must be declared at the start of the game.

This broom is intended to carry multiple people. When someone uses the catch option to rescue a falling teammate, they can catch one additional teammate in a given round. If the user has the ability Catch then a user can catch an indefinite number of teammates in a round, but for each person they catch after the first there is a stacking 20% auto-failure chance.
Just a trick of the lighting they said... 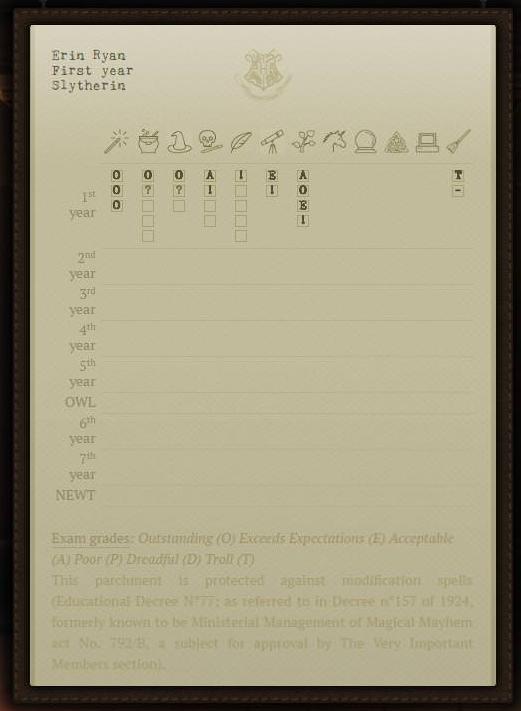 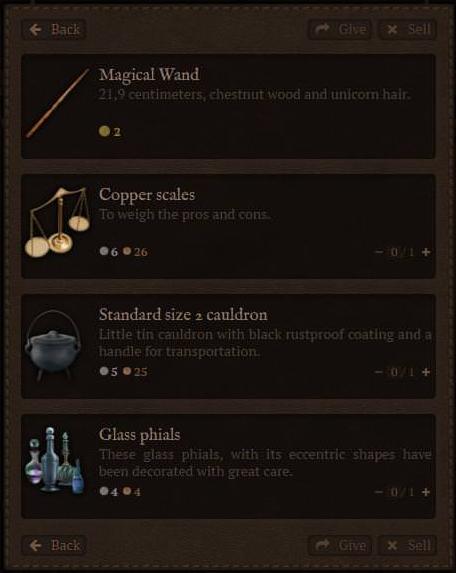 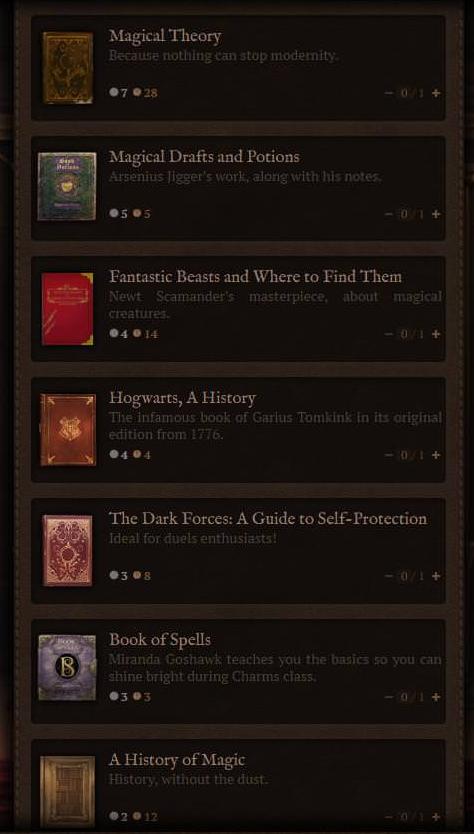 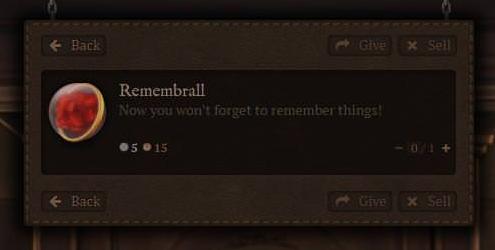 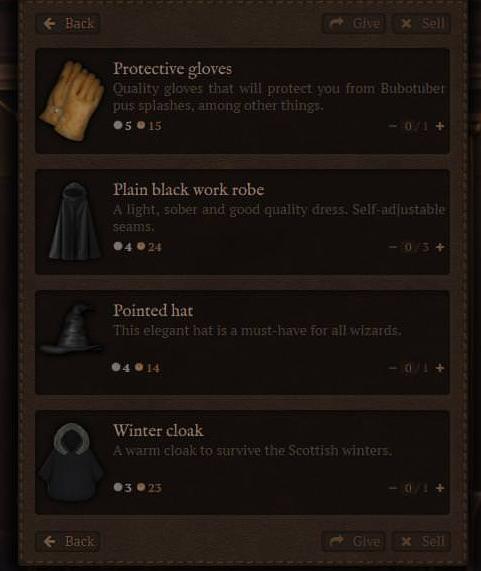 Contact a Head of House or the Headmaster if you need anything.
Back   Reply