Name: Elzabeth Gillan
House: Ravenclaw
Age: 11
Wand: 27,0 cm cherry wood and unicorn hair
School Year: 1st year
Patronus: N/A
Species: Human
History: Elzabeth grew up in Bristol England with her mother and father. Her father was a wizard, her mom a muggle. Living in a muggle town and with a wizard parent was difficult, to say the least, but they made it work.

Her father worked for the ministry of magic law enforcement, so he took his job seriously and often would lecture Elzabeth on things he had seen people do that day. Her mother took on the job of a nurse, sometimes it was fun having parents with important jobs, some times it wasn't.

She was only a toddler when she had started to show signs of magic, sometimes making toys float or food fly when she was upset. When her father found out she was going to be a witch he was enthralled, her mother, on the other hand, was a little upset. All she wanted was for her daughter to live a normal life, far away from all the magic issues her father had complained about once he got home for work.

Elzabeth, on the other hand, was beyond happy to learn there was another world out there, another bigger and more magical world than the one she had called home since she was born.

Now she was at Hogwarts, a school to help her refine her magic skills as much as she would allow it. Even though she was a little homesick at times, she loved it here and wouldn't change it for the world.
Last edited by Elzabeth Gillan on 2nd April 2020, 3:14 am, edited 2 times in total.
E. Gillan

Reducio
Hope Ables - Friend, she was there for Elzabeth when she got homesick.

(Note that other than them being filtered through the year, they may be out of order) 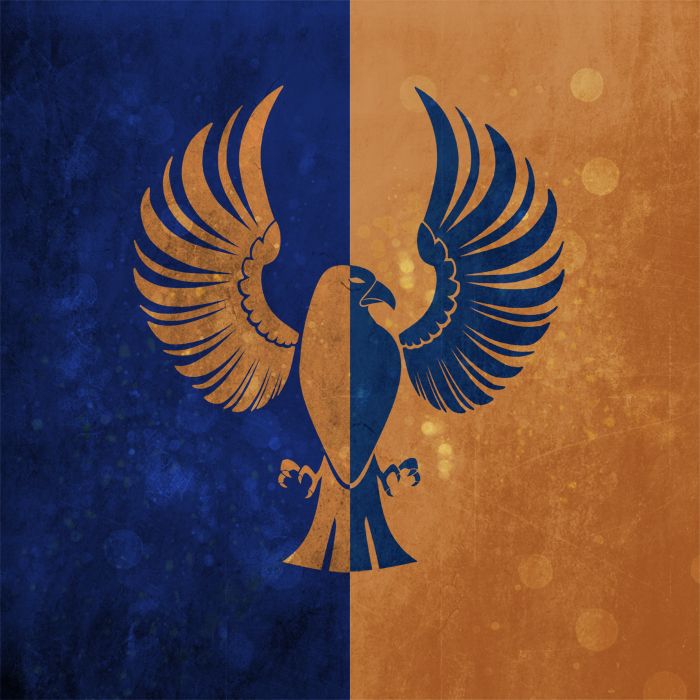 I may not list some of the forms I've taken part in due to them not going anywhere or someone not responding. Those who are not included do not count to the main story line of Elzabeth Gillan.

Too Short To Reach = Finished

All this, over a book? = Finished

The Order Of The Dawn = Finished

A Bad Spot to Study = Ongoing

Contact a Head of House or the Headmaster if you need anything.
Back   Reply