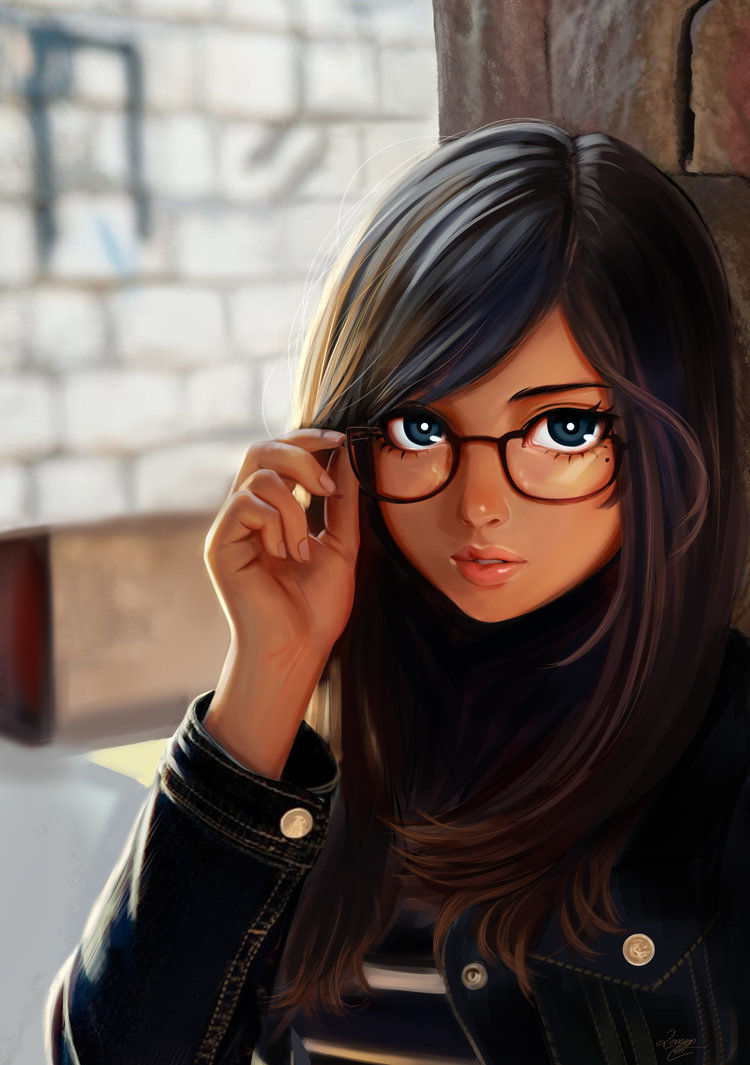 THE OBEROI FAMILY
The Oberois was a long line of witches and wizards, with a lot of wealth. To them, the only thing of value was their reputation, power and family status. Attending social gatherings and presenting themselves properly was far more important to them than doing the right thing. The family name could not be let down, after all.

Kamna Oberoi was born and brought up in Asia to a family of wealthy, elitist purebloods. She was one of eight siblings. At the age of 19, shortly after graduating from Wizarding school, she was arranged to marry Lazarus. Her family had a lot of money but the Towers was full of knowledge. Together, they were a great match to help the Oberoi family reach their ambitions. None of them had attended Hogwarts, as they went to Wizarding schools across Asia and Australia. However, the majority of this family had the traits of a Slytherin, with a few Ravenclaws scattered among them. They disliked those who would have been Gryffindors and frowned upon those in Hufflepuff.

THE TOWERS FAMILY
The Towers were a line of witches and wizards who valued knowledge above all. The ancestry line excelled as scholars, bringing about a lot of new information into the world. From various spells to publishing books. They were purebloods and expected the line to remain that way but they were not opposed to the muggle ways. The Towers were curious people, after all. The sought out knowledge throughout the world, magical and muggle.

Lazarus Towers grew up in Africa, along with his four siblings. He was half Indian from his mother's side and half English. Their family was well off but certainly not as rich as the Oberoi family. The majority of the Towers family live throughout Africa and America, with a few dotted around. Lazarus moved to London shortly after marriage. Whilst Purebloods, they were not full of elitists. The Towers were open to muggle ways a bit more, particularly interested in learning about them. Amongst their family, they had the traits of Ravenclaws far more than any other house. However, Slytherin and Gryffindors were still present. Serena's paternal grandmother was perhaps the only other Hufflepuff amongst the family.

His work involves travel throughout the world, however, even to this day and he's rarely home. Leaving the upbringing of his children in the hands of his wife. As a result, his son felt more connected to the Oberoi name - deciding it was one that would take him further in life - and so, went by his mother's maiden name instead of Towers, changing it when he moved to Durmstrang. Serena continued to go by the family name, not wishing to be associated with most of her relatives on her maternal side. Serena's paternal grandmother is person she loves the most in the world, and so, she had no interest in changing her name when her mother asked her shortly before starting Hogwarts.

The Others
[SUSPICIOUS OF] Solomon Lear - TBA
[ACQUAINTANCE] Other - TBA

The Timeline RP STATUS: Closed - Currently not open to new threads. [Message me if interested though - will let you know once I close some of them]
Serena Towers
Stamina: 7 | Evasion: 10 | Strength: 1 | Wisdom: 11 | Arcane Power: 4 | Accuracy: 10 Chestnut: This is a most curious, multi-faceted wood, which varies greatly in its character depending on the wand core, and takes a great deal of colour from the personality that possesses it. The wand of chestnut is attracted to witches and wizards who are skilled tamers of magical beasts, those who possess great gifts in Herbology, and those who are natural fliers. However, when paired with dragon heartstring, it may find its best match among those who are overfond of luxury and material things, and less scrupulous than they should be about how they are obtained. Conversely, three successive heads of the Wizengamot have possessed chestnut and unicorn wands, for this combination shows a predilection for those concerned with all manner of justice.

Dragon Heartstring: As a rule, dragon heartstrings produce wands with the most power, and which are capable of the most flamboyant spells. Dragon wands tend to learn more quickly than other types. While they can change allegiance if won from their original master, they always bond strongly with the current owner. The dragon wand tends to be easiest to turn to the Dark Arts, though it will not incline that way of its own accord. It is also the most prone of the three cores to accidents, being somewhat temperamental.

Credit: Thanks to Ami Procoppio for the awesome 'Durm Tent Boys' Image