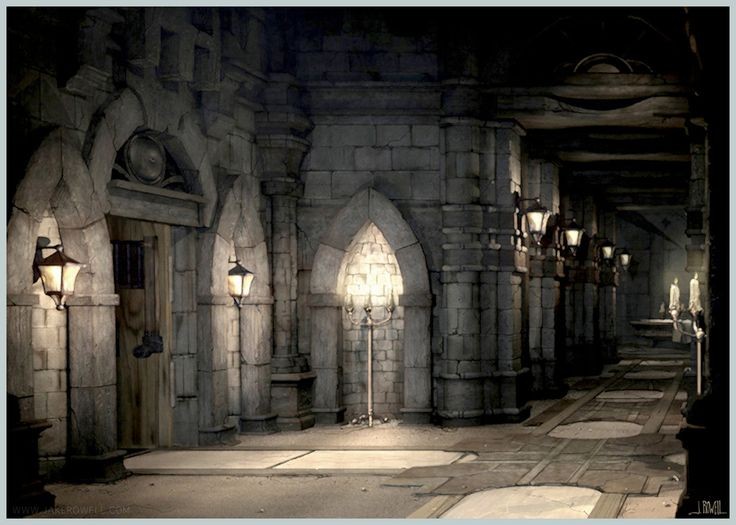 Her eyes shot open. Staring up at the ceiling above, a single word entered her mind: Sophie.

Hailey rose in her bed, looking around. She could make out shapes in the darkness, of students sleeping. She watched as their chests rose and fell. It wasn't long after curfew so only a few people had gone to bed. Hailey had gone to sleep early; for some reason she found herself tired more often than ever after coming to Hogwarts, where as she took a nap during every break, sometimes even for lunch.

Slipping out of the covers, that single word played around her mind, like a song on replay, only it was a sliver of the lyrics. She was in doubt, though. There was no way she could've left something that dear to her around, she wasn't that irresponsible. She started to blame it on being overworked in classes and distracted by others but she knew that it was her own fault entirely, and she would punish herself for it.

Hailey was dressed in boy boxers, an oversized black t-shirt, which had Lorde on it, and a pair of green school socks she'd forgotten to take off. Her hair was definitely unkempt. She almost ignored that fact but then quickly pulled it into her usual two loose ponytails.

She stepped into the common room. It was empty except for a few students. Hailey waited for someone to notice her. No one did. She quietly made her way to the doors.

“You do know that it's illegal to leave at this hour, aye?”

Hailey froze but didn't turn. She waited for them to continue but eventually they just laughed and went back to whatever they were doing. She rolled her eyes and left the Common Room.

The halls were strangely cold, even for the dungeons. She had thought before to grab her cloak at least, so she could perhaps go unnoticed but she figured that maybe that would've been too noticable. She wasn't tall enough yet to be mistaken as a professor...almost, but not yet there.

The only place it could be was in the Study Room. A student asked to hear her play a tune and since they were in different houses she decided to show them in the Study Room. The library was too quiet and she definitely wasn't going to bring her instrument into the Abandoned Toilets, which seemed to be the central, secret hangout spot of Hogwarts.

As she journeyed through the corridors she had to avoid more than a couple of staff members roaming about. It would've been more difficult if it weren't for the large amount of statues and concealed areas. That's one of the things that Hailey liked about the castle. She would play hide-and-seek but she didn't feel like getting lost and forgetten.

She was closing in on the Study Room when another thought crossed her mind: what if those kids who'd teased her earlier had snitched? That would be incredibly detrimental. Of course if she had truly wanted to go unnoticed she definitely would've planned better before going but she figured that she wouldn't get in too much trouble since it was only...

As she entered the room she looked up and saw a clock: 10:36. Hailey rubbed her knuckles uneasily. What if she'd already been found out? She was bound to have been, these people were magical, they probably realized her intentions as soon as she had awaken.

Hailey closed the door behind her. She didn't know whether she should turn on the lights or to just go where she knew she had sat. Glancing back at the door she figured that she'd be quick enough.

She raced over to where she'd sat, heart racing. If it anything had happened to it...

Hailey's ear twitched as she heard a noise that wasn't her own, especially since she hadn't run into anything and her footsteps were muted by the socks she wore. She froze in place, listening keenly. Was someone coming?

Quick thinking made Hailey fling herself underneath the table near the back of the room, where she hid stiff as stone.

It was past curfew and Ruby was only just exiting the library. She would have risked breaking even her own curfew limits as a prefect to continue reading and studying, but she was supposed to be an example. Responsible. Reluctantly, she dragged herself away. She wandered the halls for a brief moment, pondering over her thoughts, new information, and calculations.

She would finish up her patrolling and then head to the common room or dormitory. As she walked up the second flight of stairs since she had left the library, she knew that she didn't expect to find anyone. People were good at following the rules, right? Wrong. As she was nearing the Study Room, she saw the door close but didn't manage to see who had entered the room. If it was a professor, she could apologize for the interruption and just be on her way. If it was a student, though, things wouldn't be as good for them. Confused when she realized that no lights were on, she opened the door.

Her cold gaze swept across the seemingly empty room, looking for any sign of movement or disturbance. Her icy blue eyes narrowed as she took another step into the room, pausing to light the lamps. She made her way around the room, alert and missing no detail. “I know you're in here, whoever you are,” she stated coldly, peering under tables and continuing her examination of the area, eyes darting around with sharp, precise movements.

Hailey didn't dare move. Something about this person didn't bode well with her, like this was a hunt and she was the prey. It wasn't even that she didn't want to move, she just couldn't. She was frozen in place, forced to do nothing but listen as the person drew closer.

There was no exit, unless she wanted to test her luck with the windows. That would mean instant death, though, and she was definitely not ready for that. What she was ready for was to go back to bed. After discovering that her instrument wasn't there, and was probably lost forever, she was too upset to want to do anything more than fall asleep.

But this night prowler wouldn't let her. They insisted on coming closer and closer, and she hated it, she felt too vunerable. She watched them step carefully around, seeming to listen and check for anything unsuual.

Hailey managed to figure out that it was a girl. She moved too...elegantly, like she had grown up with too much luxury and knew it. Hailey recognize this as the usual Slytherin manner, with the exception of Muggle-Borns like herself. Nothing about this girl said 'unkempt' or 'disorganized', she was the exact opposite of those words, with her neatly combed her and crisp uniform. There was something about the way she looked around that made Hailey feel uneasy.

She wasn't sure what to do yet. She could just surrender and explain to her what was going on, which was the smart thing to do, though she'd probably be looked down at by her peers if she didn't put up a fight. She didn't expect to go freely. She'd lost an item because she wasn't been paying enough attention to it, and it was entirely her fault. Dwelling on the fact, she realized that her irrational action had been fueled by frustration; forgetting was just something she didn't do.

Hailey stiffled a yawn, though she just knew that the girl heard her. Her pulse quickened but she sat still, watching. She needed to do something, she didn't like just waiting for the inevitable.

A second later Hailey slowly rose from her spot, immediately locking eyes with girl. She really was around her age, which made her relax a little. She recognized her as Ruby, one of the Prefects of Slytherin. Despite this she narrowed her eyes and gazed back inquisitively.

Before the girl could point out the obvious, Hailey decided to hit her with the facts.

“I came to get my instrument,” she began slowly. “I know it's late but I didn't think that I would get caught so I tried to be quick but...”

She swept her eyes around the room once more before sighing. “It's not here and I don't know where it could be, so...” She looked pointedly at the girl. “Are you going to let me go back my dorm?”